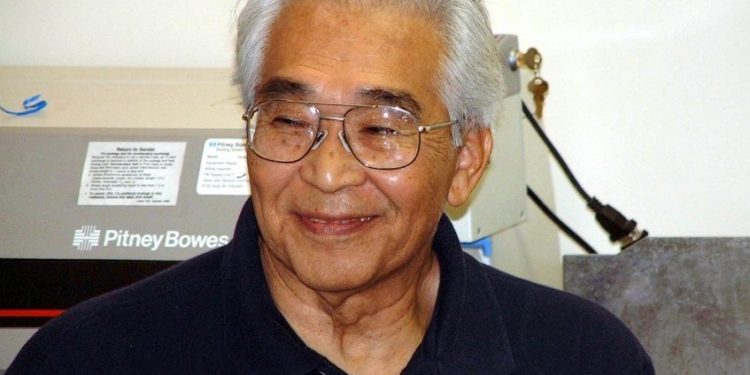 Tommy Kono is a world-renowned weightlifter who has made a name for himself in the fitness world. He’s also a two-time Olympic gold medalist, setting world records. So, why do we care? For one, Tommy Kono is an incredible athlete and role model. He has achieved greatness in his field and can teach us a lot about what it takes to be successful. But more importantly, Tommy Kono is a symbol of hope. He’s proof that anything is possible if you set your mind to it and work hard. Every person has the power to be successful, no matter where you come from or what’s in your way.

Who Is Tommy Kono?

Tommy Kono is a world-renowned weightlifter who has set numerous world records and won multiple gold medals. He is also considered one of the greatest weightlifters of all time. Kono was born in Hawaii in 1930 and began weightlifting at 15. He quickly gained notoriety for his incredible strength and soon began competing in international competitions. Kono won his first world championship in 1951 and two more titles in 1955 and 1957. He retired from competition in 1963 but remained active in the sport as a coach and administrator. In 2002, Kono was inducted into the International Weightlifting Federation Hall of Fame.

Why Do We Care About Tommy Kono?

We care about Tommy Kono because he was one of the best weightlifters of his time. He won two Olympic gold medals, set numerous world records, and was a dominant force in the sport for many years. Kono was also known for his clean living and training dedication, making him an inspirational figure for many people. Even after he retired from competition, Kono remained involved in weightlifting and helped to develop new generations of athletes. His contributions to the sport are still remembered and respected today.

What Has Tommy Kono Done?

Tommy Kono is an Olympic gold medalist and a world champion weightlifter. Kono is recognized as one of the best athletes of all time in weightlifting or any other sport. In recent years, Kono has been promoting the sport to people of all ages and abilities and has even written a few books on his life.

What Are Tommy Kono’s Accomplishments?

Tommy Kono is among the most popular Olympic weightlifters, winning two gold medals and setting 14 world records. In addition to his weightlifting accomplishments, Kono was also a successful bodybuilder, winning Mr. Universe in 1957.

Kono’s handicap didn’t stop Kono from achieving greatness. He overcame this obstacle through sheer determination and hard work, topping the charts as one of the most muscular men in the world. His story is a powerful reminder to anyone who faces seemingly insurmountable odds.

What Is Tommy Kono’s Legacy?

Tommy Kono’s legacy lives on through dedication, hard work, and determination-qualities that enabled him to overcome obstacles to become successful. He was born in Hawaii in 1930, then moved to California at a young age. Despite having little money, Kono’s parents were determined to give their son a chance at a better life and sent him to live with relatives in Japan so that he could attend high school. There, Kono became interested in weightlifting and quickly showed promise as an athlete.

Kono returned to the United States after graduation, but he struggled to find work or even a place to train. Undeterred, Kono continued to pursue his dream of becoming a professional weightlifter and eventually caught the attention of Bob Hoffman, the owner of York Barbell Company. Hoffman gave Kono a job and helped him train for the 1952 Olympics, where he won a gold medal in the heavyweight division.

Kono had an incredibly successful career as a weightlifter and bodybuilder, winning multiple world championships and setting numerous world records. He retired from competition in 1966 but remained active in the sport as a coach and administrator. Kono died in 2016 at 85, but his legacy lives on through the athletes he inspired and the example he set of what is possible with hard work and dedication.

Tommy Kono is an important weightlifter in the history of the sport. He has set numerous world records and has won multiple gold medals at the Olympic Games. Tommy Kono’s legacy extends beyond his accomplishments in weightlifting. He is also credited with popularizing the “wide grip” style of bench press, which is still used by many lifters today. Kono was a pioneer in weightlifting, and his impact is still felt today.

What You Should Look In 2022 Best Ice Cream Maker