by Flavia Calina
in Sports
0 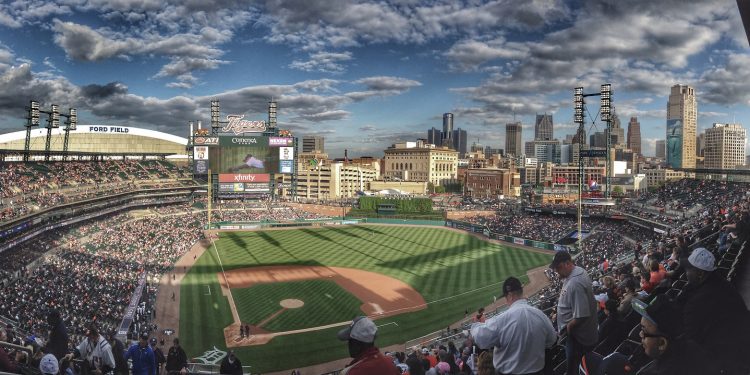 Who invented baseball? This is one of the baseball FAQs common among Boston Sports fans. Today, there have been a lot of debates as to where this beautiful game originates from.

In the early 19s, British sportswriter Henry Chadwick made a publication stating that baseball was gotten from a British game known as rounders which Chadwick did play as a teen in England. But this publication received lots of criticism and was disapproved by baseball executive Albert Spalding. Albert stated that the game was fundamentally an American sport with origins in America. But how true is this?

HOW ABNER DOUBLEDAY CAME INTO THE PICTURE

They set up a commission to settle the misunderstanding between Henry Chadwick and Albert Spalding. This commission consisted of six other sports executives and was headed by Abraham Mills, the fourth president of the national league of professional baseball clubs. The commission later labored for three years, after which the answer to the question ‘who invented baseball’  finally came out as Abner Doubleday. Abner Doubleday must have been surprised about this as he had never known he had invented the game. But 15 years after his death, he was honored as the father of the game, according to john thorn.

DID ABNER DOUBLEDAY INVENT THE GAME OF BASEBALL?

Though many publications speculate that Abner Doubleday invented baseball in Cooperstown, New York in 1839, it’s also said to be untrue as baseball’s origin dates back to as far as the 18th century.

BUT WHO WAS ABNER DOUBLEDAY?

Abner Doubleday, born in Upstate New York in 1819 was a young man who was still at west point in 1839 and had no connection to inventing the baseball game. He served as a major union general in the American civil war and later moved into being a writer and a lawyer.

Sixteen years after his death, a commission arranged by sporting goods magnate A.J Spalding was set up to understand baseball origins. However, this commission used insubstantial evidence claiming that a man, Mining engineer Abner Graves, who was said to attend some school with Doubleday, came up with the origin story and this was accepted at the time.

HOW DID BASEBALL ORIGINATE?

Well, it turns out baseball’s history or the answer to the FAQ – who invented baseball – is more complicated than the whole Doubleday’s fuzz. In the 18th century, certain references to games associated with baseball emerged with a more direct ancestor said to be two English games; Cricket and rounders. During the American Revolution, different forms of these games were played on schoolyards and campuses across both countries.

Later in 1845, a group of NYC men established the New York Knickerbocker baseball club. Alexander Joy Cartwright, a member of this team, who at this time was a bank clerk and a volunteer firefighter, codified a new set of rules to guide the game and formed the basis for modern baseball.

These rules called for a diamond-shaped infield, foul lines, and a three-strike rule. This rule also scrapped the dangerous practice of tagging fellow runners by throwing balls at them. Aside from this, Alexander’s rules also made the burgeoning pastime a bit faster and more challenging, differentiating it from other games like cricket. Later in 1846, the knickerbockers went on for their first official baseball game, but it was against a team of cricket players. However, this became the origin of the base ball game we have today. So, you wouldn’t be wrong when you say the baseball game has a resemblance and origin to British games, but it started in New York City.
You can learn more about the history and invention of baseball on the official Lost In Boston Sports websites. 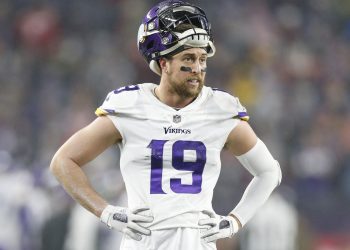 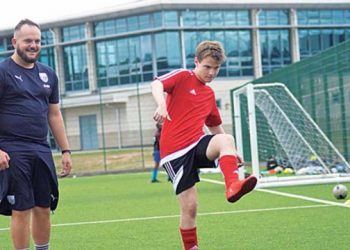 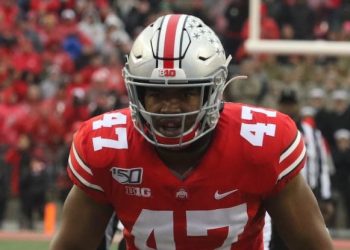 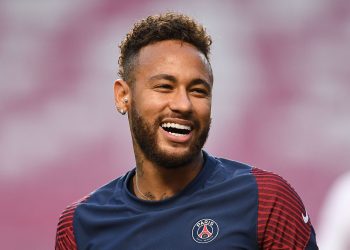 Custom Made Soap Boxes Can Make Your Day Fresh and Bright

How Personalized Car Emblems is Beneficial for you